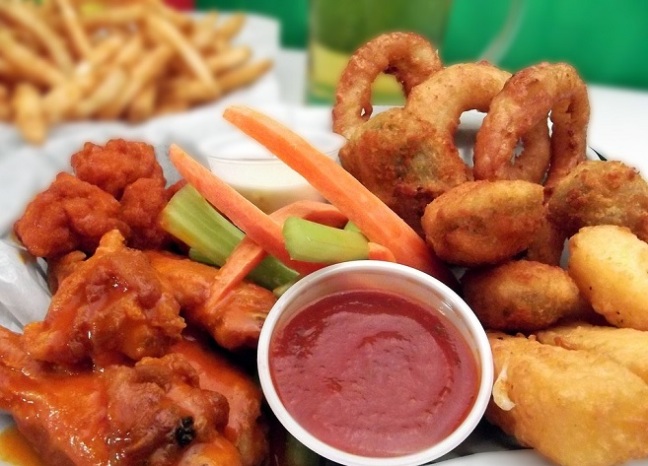 It’s the Fourth of July again. The fireworks left over from last year have been tested and Dads from all over America have determined what combustible products they’ll need to light up the night sky. If you look closely, you can see a Santa Clause-like twinkle in the eye of family men as they get ready to put their pyrotechnical skills to the test. When the fireworks begin to blast, and the colors burst from one side of the sky to the other, it’s worth every bit of effort.

This excitement takes place after everyone has been filled to the brim with traditional American foods served hot off the grill. I love the smell of the barbeque, and although preparation and cleaning up can be quite a chore, the taste of good old American cuisine is worth it.  Though interestingly enough, the foods are traditional, but not originally American.

I wanted to honor the wonderful foods that are served at Fourth of July celebrations.  As the world has gotten bigger and cultures have shared food and drink, the choice of foods has expanded also. But let’s stick to the basics for now.

Frankfurters – oops! Hotdogs originated in Frankfurt Germany. They are believed to have existed since the 1300’s. A very similar version was served at German imperial coronations as a sausage filled with beef and pork. It has since become our most popular street food. 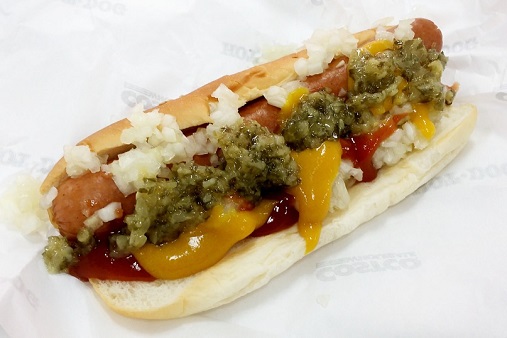 Hamburgers (often served with cheese) – An all-American food that originated in Hamburg Germany. The ground steak sandwich was served on the Hamburg America Line to emigrants on their way to the United States. It has become a multibillion-dollar industry. Fast food restaurants such as White Castle (served mini burgers), Burger King, and McDonald’s made burgers cheap and quick. It was about this time that nutrition was thrown under the bus. 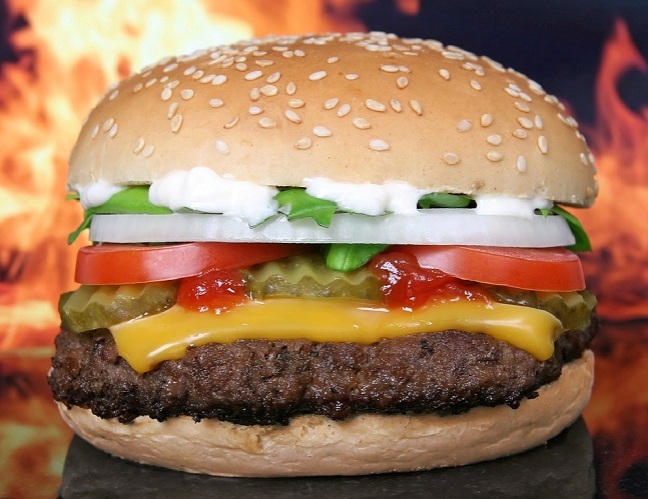 Chicken Wings – Were always a part of Southern Cooking. However, the chicken wings we know and love today, soaked in mild, medium or spicy sauce began at “The Anchor Bar” in 1964. If you want to WOW! your friends with the complete history of this invention, visit the National Chicken Council site for more information. Don’t forget to serve your wings with celery sticks and bleu cheese dressing.

Shish-kebab – A wonderful and somewhat more modern cultural addition to the American Grill Menu. This food item originated in Turkey. Shish-kebab means meat on a stick or “sword”. It was introduced to the rest of the world, and over time slices of peppers and onions, even tomatoes were placed between chunks of beef or lamb before setting it on the fire. 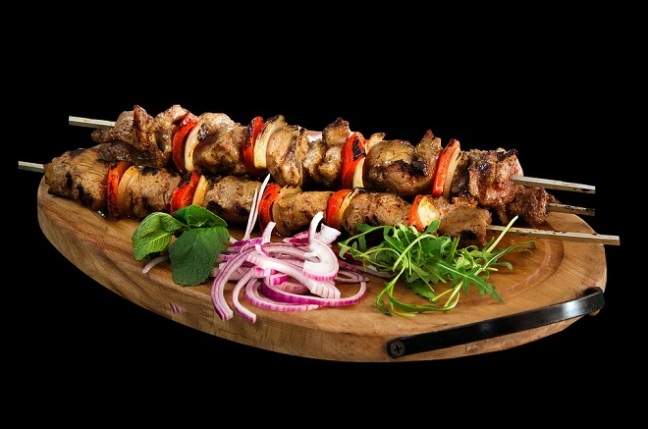 Guacamole – An avocado-based dip originally made by ancient Aztecs in what is now Mexico. This is a very popular and simple recipe that I’ve served successfully. Enjoy! AllRecipes.com Guacamole Recipe. 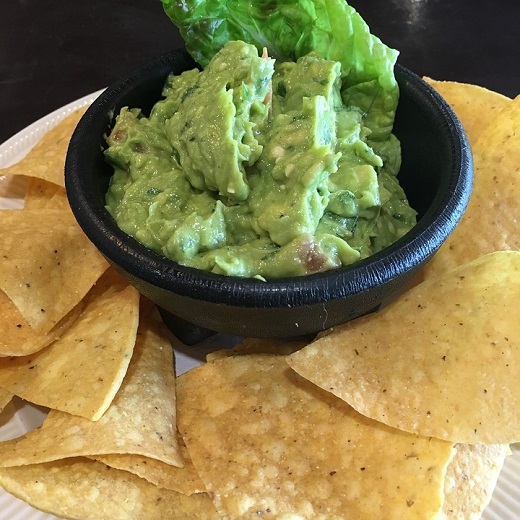 Salsa – This dip consists of fresh tomatoes, and is present at almost every occasion imaginable. Salsa can be traced back to the Inca tribes and was later enhanced by the Aztecs. It was brought to us by folks on the South Western border and Mexico. It is served with corn or tortilla chips. This is a popular recipe you may want to try if you haven’t already The Food Network Salsa Recipe. 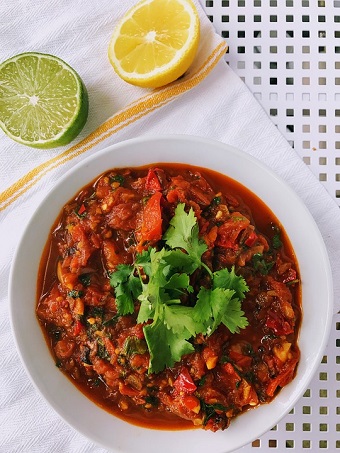 These name the most popular dishes but new old favorites are being added to the holiday celebration yearly. These include Fried Calamari,  Greek Salad, and even Beef Brisket and mushrooms. New traditions are fun, wouldn’t you agree?

If you want to put together a quick Fourth of July, dessert, buy an angel’s food cake or plain pound cake, top each slice with a dollop of whipped cream and sprinkle some fresh red raspberries and blueberries on top. It’s tasty, and true red, white, and blue. Happy Fourth!

2 thoughts on “Food and Fireworks on July Fourth” 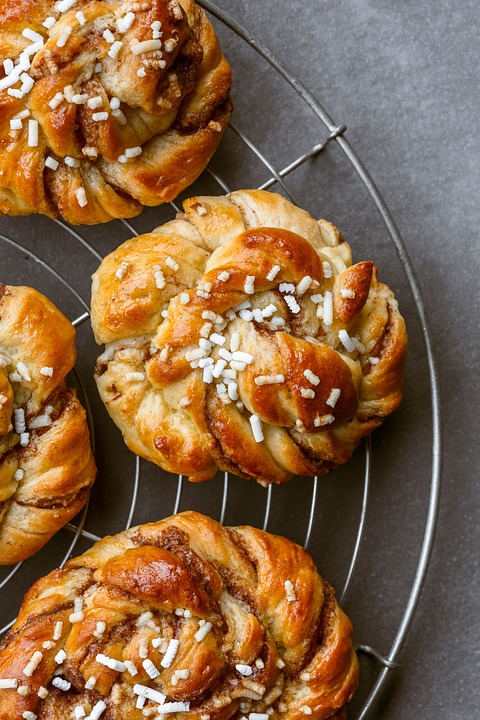